View cart “Corcovado National Park” has been added to your cart.

The Corcovado National Park preserves the last portion of the Tropical Humid Forest of the Meso american Pacific. Its location, its climatic characteristics, the capricious condition of its soils and its topography, make this site the home of an amazing diversity of biological species.

It has a flora that adds thousands of species, many of which have a restricted distribution and that have disappeared in other regions, as well as the fauna that stands out because of the diversity of its species, even more so if we consider that a large number figure in the list of those in danger of extinction.

The Park is located on the Pacific coast, Osa Peninsula, in the province of Puntarenas.

Corcovado is located in the zone of life corresponding to the very humid tropical forest of the South Pacific region of Costa Rica, and it can be said that no other wild area of ​​the country protects the resources of plants and animals present in that region. This wilderness area is considered an excellent living laboratory, where you can study the structure and functioning of tropical ecosystems and the relationships between them.

white, the water cock and the grenadier. In addition, the king of vultures, the mountain hen, the purple pigeon, the bucco-billed toucan or curré, the catano or zapoyol, the kingfisher, the cacique and several species of hummingbirds. The park is one of the most important sites in the conservation area, for the protection of the lizard and the crocodile.

The Corcovado National Park has vestiges of a relatively recent pre-Hispanic occupational tradition.

The tour begins in uvita with an excursion of 1 hour with approximately 45 minutes by boat to San Pedrillo station in the Corcovado National Park.

In this dense forest there are more than 400 types of birds that the guide will help you locate; In addition, there is a great possibility to see the species of monkeys and the armies of ants that trace a fierce path through the forest.

Its location, its climatic characteristics, the capricious condition of its soils and its topography, make this site the home of an amazing diversity of biological species. Because of the richness of the area, it has aroused an interest among Costa Rican scientists and other countries to develop research projects and scientific studies, as well as promoting environmental education.

The climate is hot, rainy and very humid.

There are about 500 species of trees throughout the park, which is equivalent to a quarter of all tree species in Costa Rica. The tropical rainforests protected from the area not only constitute the best of these ecosystems in the Pacific slope, but also the last of them in the Central American region.

The most characteristic flora species are the Nazareno, the poponjoche, the guayabón, the sangregao, the ojoche, the espavel and the male cedar, among others.

The park protects several species that are in danger of extinction such as felines and large reptiles; It also protects endemic or restricted distribution species. The existence of 104 species of mammals, 367 of birds, 117 of amphibians and reptiles and 40 species of freshwater fish is known. Among the most outstanding fauna, we find the tapir, the jaguar, the puma, the ocelot, the giant anteater, the white-faced; monkeys such as the congo, the white, the red and the squirrel; scarlet macaws, white sparrowhawk, water cock and grenadier. In addition, the king of vultures, the mountain hen, the purple pigeon, the bucco-billed toucan or curré, the catano or zapoyol, the kingfisher, the cacique and several species of hummingbirds. The park is one of the most important sites in the conservation area, for the protection of the lizard and the crocodile.

All about the Corcovado National Park.

This place offers abundant tropical forests, cloud forests, swamp forests. It is one of the wettest areas of Costa Rica, which offers a great variety of flora and fauna. They have also discovered unique species of flora here. The virgin forests captivate visitors. It is an ideal place for nature lovers. There are more than 500 species of trees, 140 species of mammals, 367 species of birds, 40 species of freshwater fish and 117 species of amphibians registered in this area.

The tour is through scenic paths so that the tourist can harmonize with nature.

Contact us by email, phone or through our web form below. We are here to serve you!

You can select the date for the tours from the Checkout page, before making the payment. 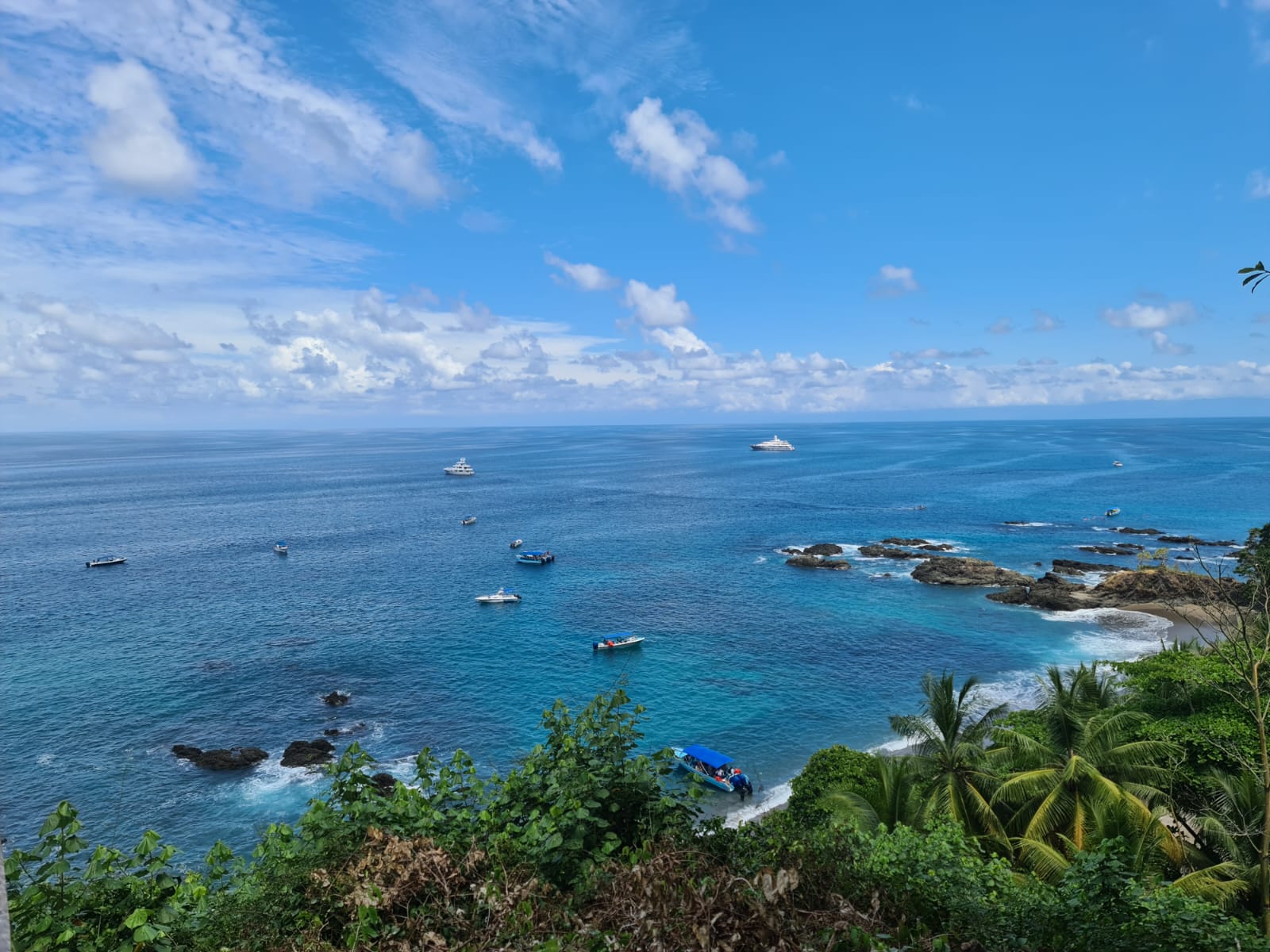 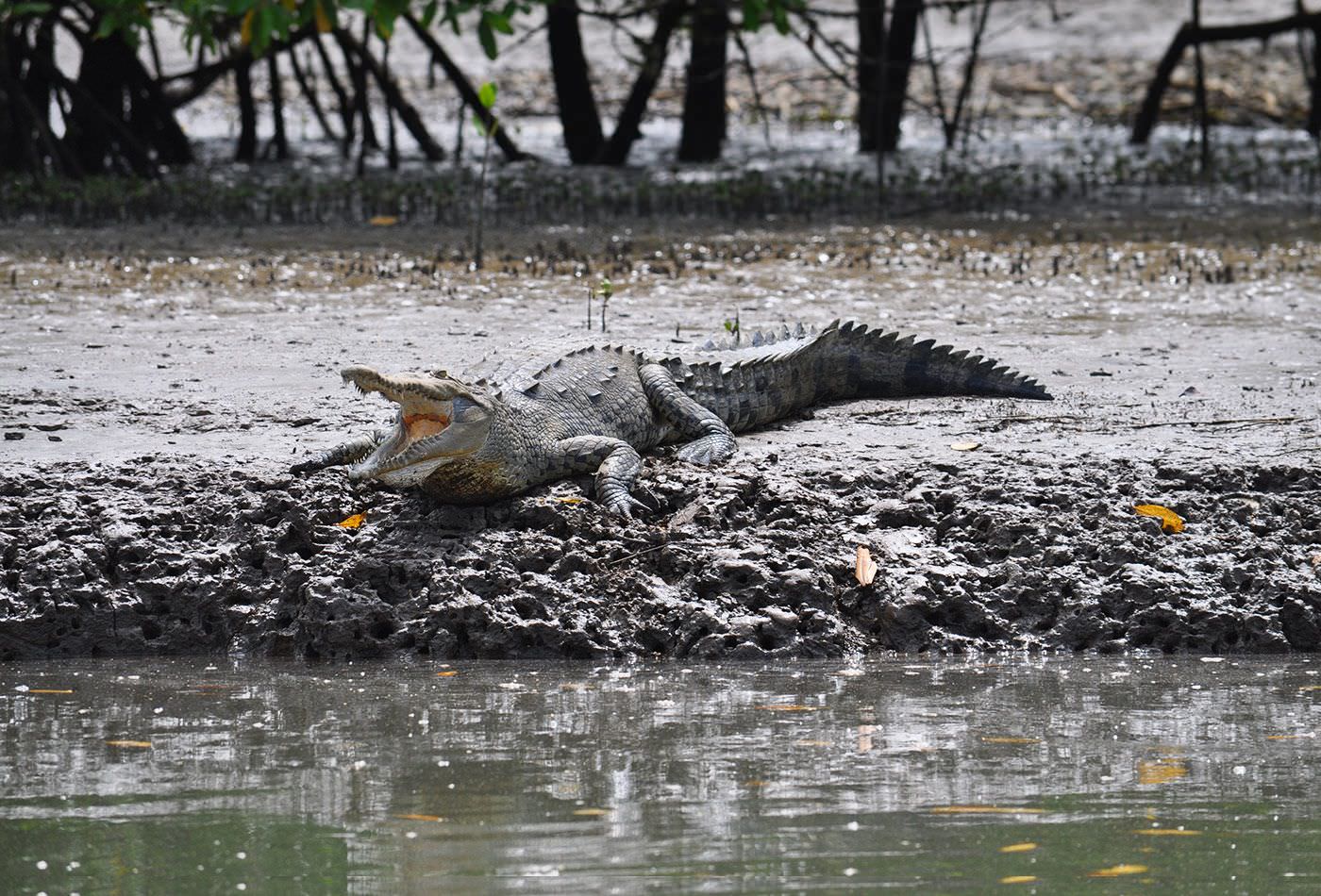 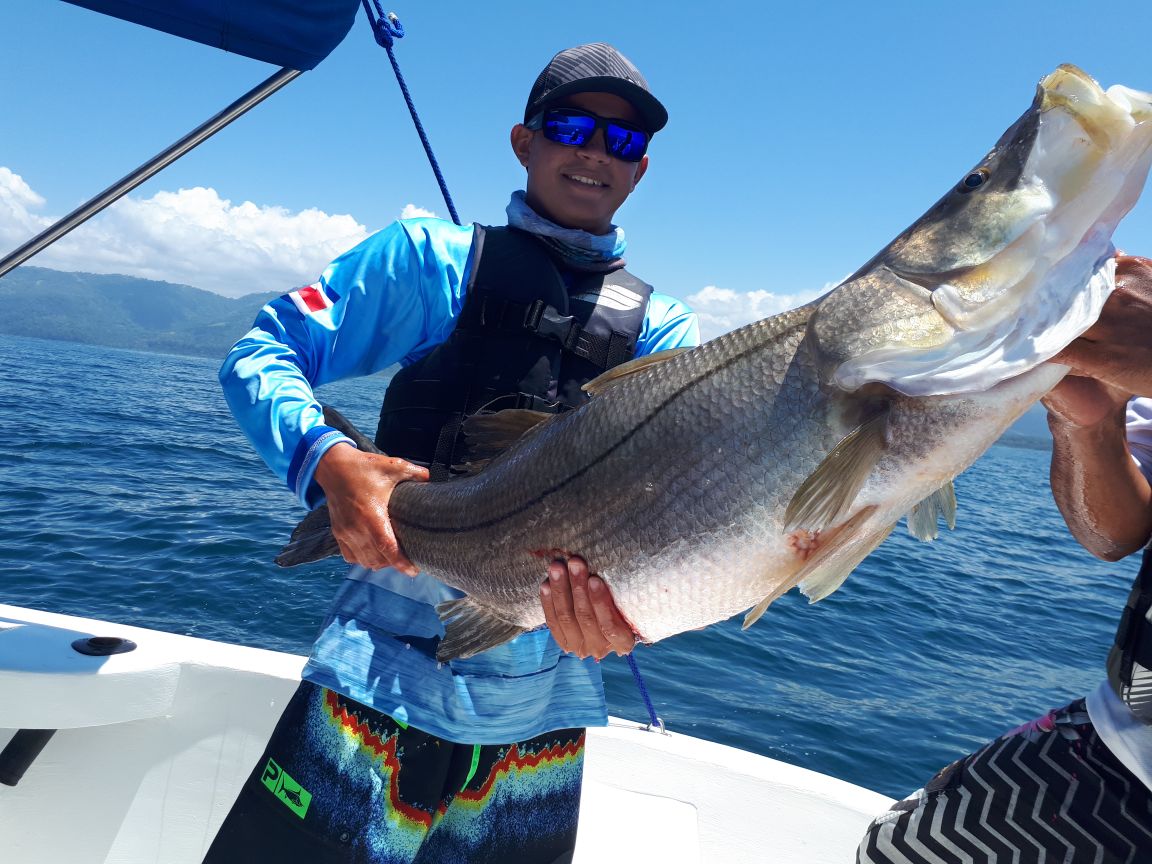